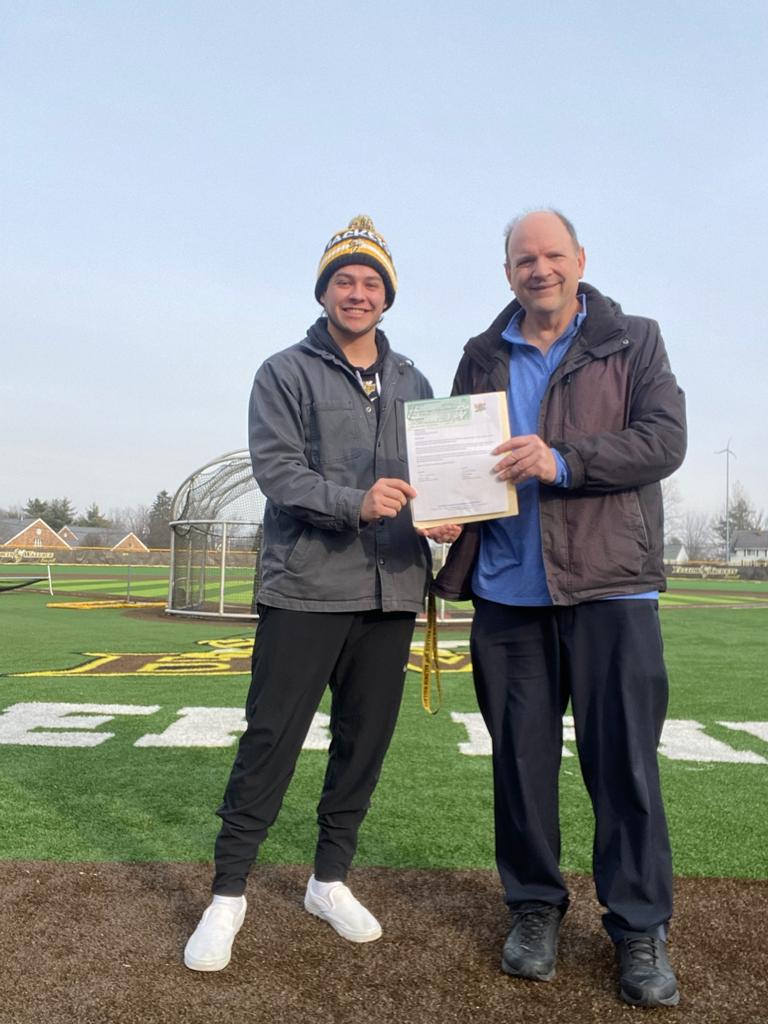 Decker helped the team win the 2022 WRCL Regular Season League Championship and reach the semifinals of the NABF College World Series for a 21-9 overall record.  He was among the leaders in three different batting categories for the Warhawks, which included first in home runs with three, second in RBIs with 17, and sixth with a .418 slugging %.

Decker enjoyed playing in the WRCL and competing in the NABF World Series this summer. The best parts of his experience playing collegiate summer ball were the "good teams you were playing against," he said, and “going to the NABF World Series."
Playing in the summer led to Decker changing his pre-game routine. After struggling to find his swing early in the season, he discovered a new method that resulted in success. "A week into the season, I got warmed up before the game at the Baldwin Wallace University field," Decker said.  “Swing started to get better throughout the year."

Besides finding his swing, he learned something important to apply when he plays at Baldwin Wallace. “Relax, have fun with it, and stay loose,” Decker said. He believes this will help him get some playing time at Baldwin Wallace.
When he finishes at Baldwin Wallace as a student and infielder in 2025, Decker hopes to “end up having a gym and own my sports facilities,” he said.
Decker will be back for the Warhawks next summer once his season with the Yellow Jackets is complete.

Tag(s): Behind the Seams  News