Click here to visit Snowden Grove Baseball, where you can register for and learn more about the NABF World Classics

These tournaments range in age divisions from 9 & Under through Unlimited. 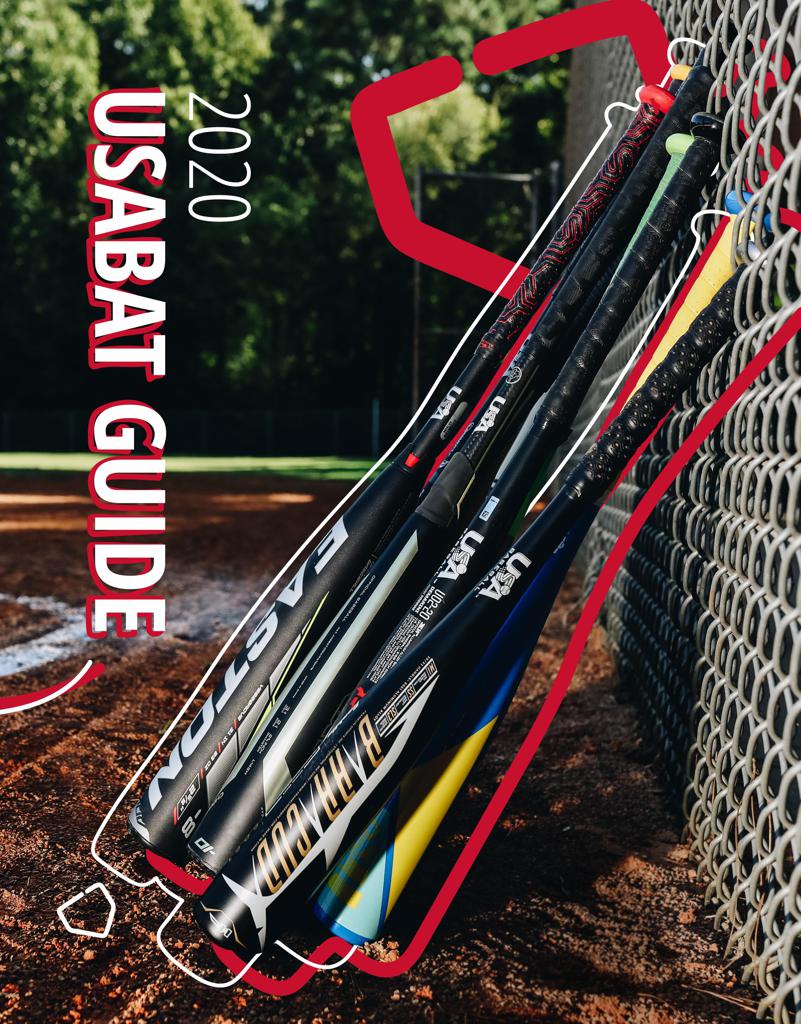 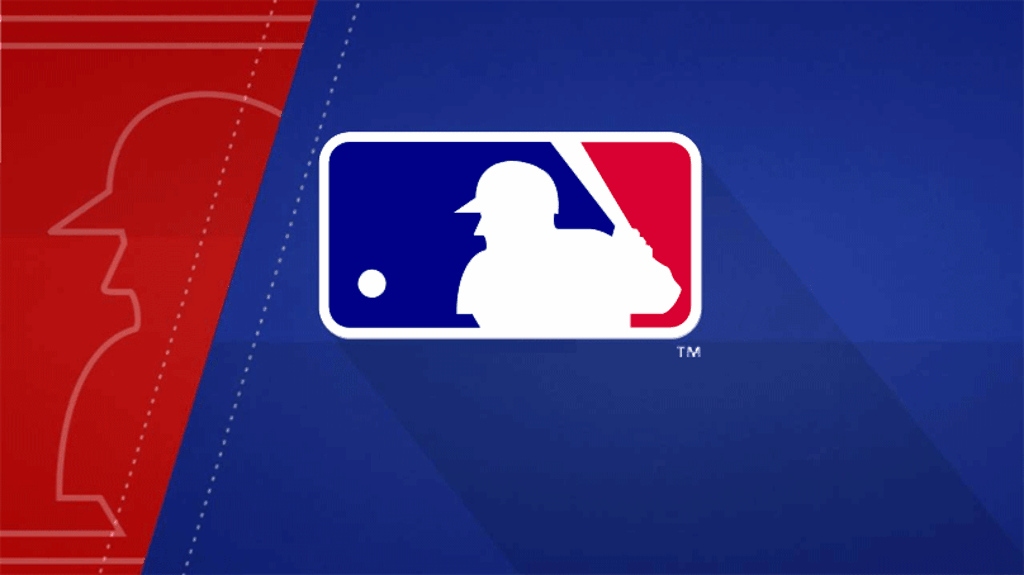 Go To The MLB

At the 2017 National Amateur Baseball Federation (NABF) Annual Meeting, the Board of Directors and NABF Franchise Member Representatives in attendance voted unanimously to name the ALS Association as the official charity partner of the NABF.  The NABF is now officially partnered with the ALS Association in the fight against amyotrophic lateral sclerosis (more commonly known as ALS or Lou Gehrig's disease), and in spreading knowledge and awareness of the disease as well.

The ALS Association is the only national nonprofit organization fighting Lou Gehrig’s disease on every front: supporting cutting-edge research, enhancing access to clinical care, and promoting better public policies.  Their nationwide network of chapters comprises one team with a single mission: to discover treatments and a cure for ALS, and to serve, advocate for, and empower people with ALS.

ALS is a progressive neurodegenerative disease that affects nerve cells in the brain and the spinal cord.  Eventually, people with ALS lose the ability to initiate and control muscle movement, which often leads to total paralysis and death within two to five years of diagnosis.

Visit ALSA.org to learn more about the tremendous work being done throughout the Association and to make a donation in honor of the NABF/ALS Association Charity Partnership.

Click the image above to visit Diamond Sports, home of the official baseball of the NABF

Paul Russel Wise passed away Wednesday, May 6, 2020 at his home in Downingtown, PA. Originally from Thompsontown, PA where he was born to the late Thomas “Kenny” and Mary Wise (Witmer), Paul was the loving husband to Barbara Wise (Tabor) with whom he shared 50 years of marriage until her passing in 2014.

Paul graduated from East Juniata High School, Class of 1959, where he participated in varsity baseball, basketball, and soccer.  An avid lover of the arts and photography, he moved to New York City after high school where he became a professional photographer and started his own studio producing professional catalogue art.

He married and raised his family on Long Island where he was active in local athletics programs.  He spent over 30 years involved with amateur baseball as a coach, commissioner, and served on the boards of several leagues. For many years, Paul served as Commissioner of Baseball for the Long Island Collegiate Baseball League, a league he also helped create. He took teams from this league to National Tournaments ran by the National Amateur Baseball Federation (NABF).  Based on his commitment, dedication, and passion for Collegiate Amateur Baseball, Paul was presented with the NABF Man of the Year Award in 2006.  Paul attended several NABF Annual Meetings of the NABF, representing league franchise member the Federation of Amateur Baseball Leagues, Long Island, New York.  His life story and dedication to amateur baseball is so reflective of our thousands of members having served the NABF and amateur baseball at all age levels.

Paul is survived by his three children, four grandchildren, and four siblings.

Services will be held privately with the immediate family at 10:00 AM on Monday May 11th.  Paul will be laid to rest after the services at Emmanuel Lutheran Church Cemetery in Thompsontown, PA next to his wife Barbara.  A memorial Mass will be planned for a later date at Saint Joseph’s Parish in Downingtown.

In lieu of flowers, donations can be made to PSPCA via online donation at https://www.pspca.org/tribute-memorial-gifts

What Our Scholarship Recipients Are Doing...

Matthew McGrath is currently studying Biology.  He has both post-graduate and post-doctoral plans to ultimately become an orthodontist, and someday own his own orthodontic practice.

Luke Chappie is currently working hard in college towards a degree in Sports Management.

Joseph Toth is currently double majoring in Biology and Environmental Science, and ultimately hopes to have a career with a conservation agency. 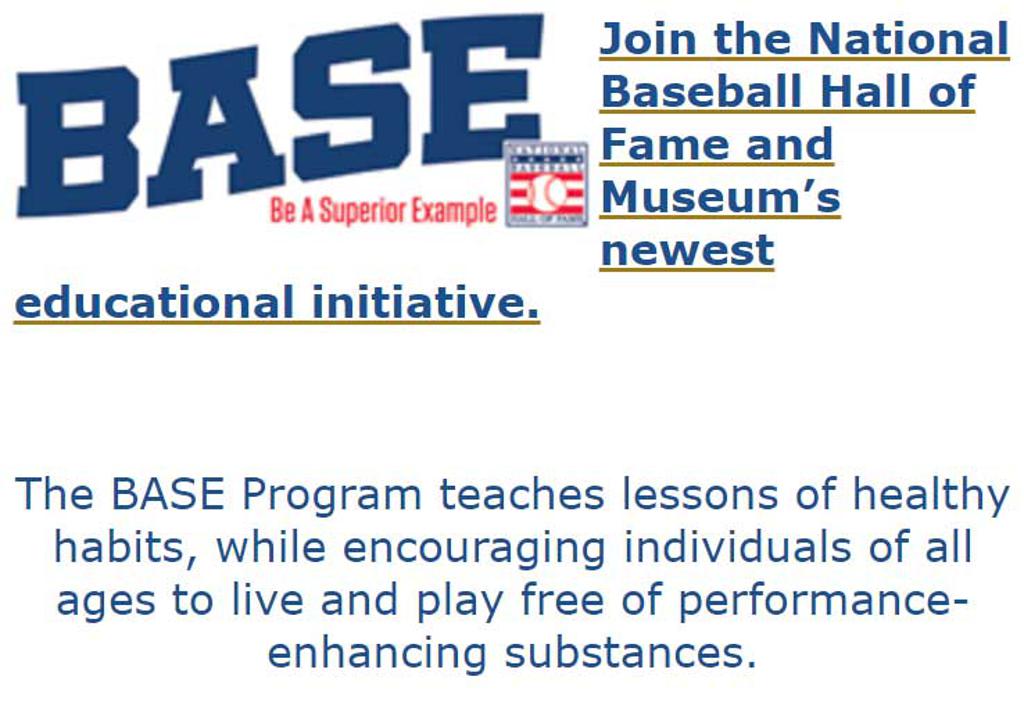 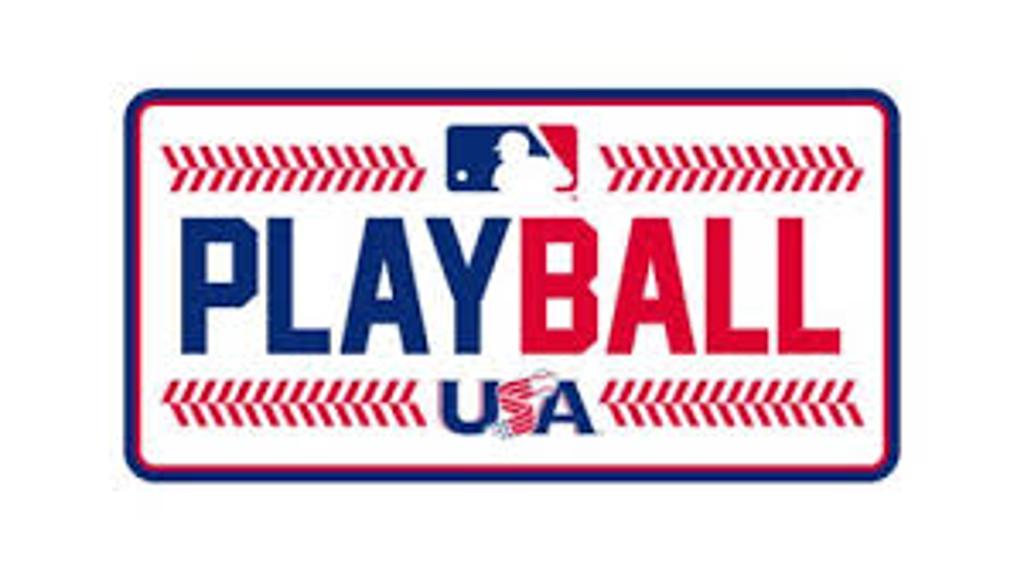 MLB Play Ball is about inspiring everyone to play ball.
It's that simple. Learn more at Playball.org. 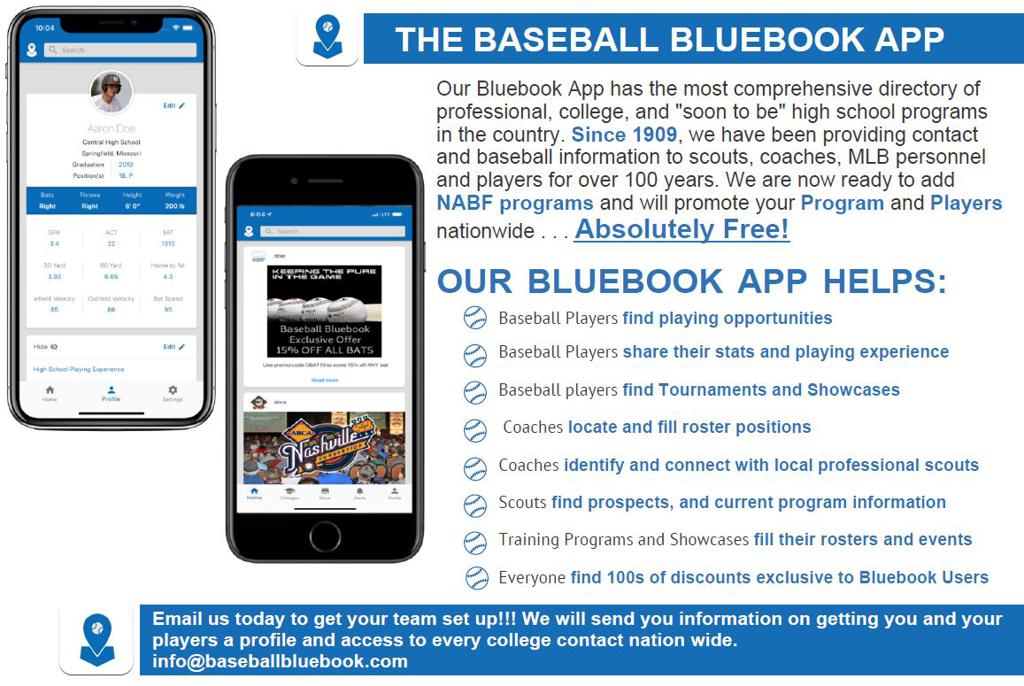 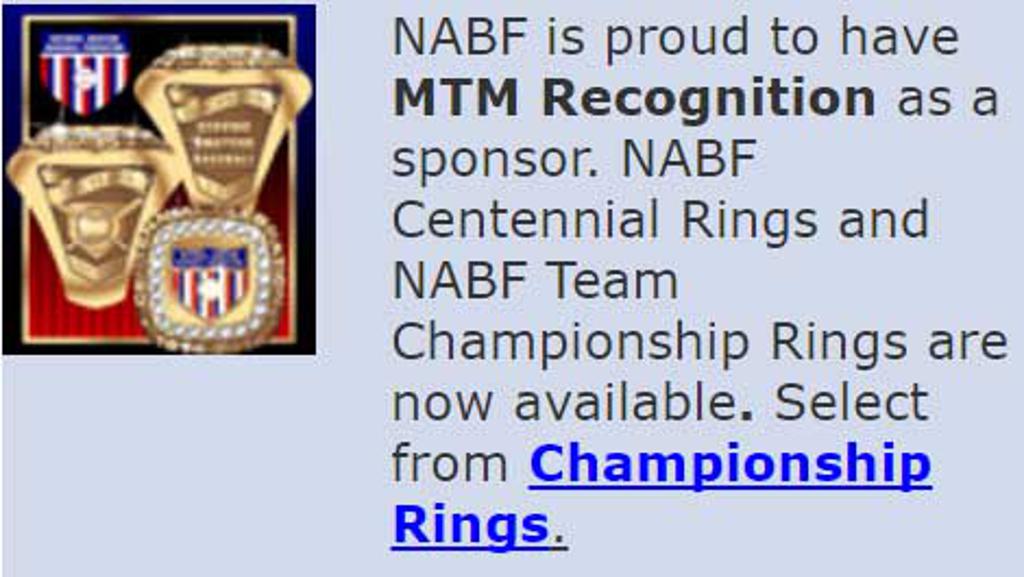